Just weeks before Election Day, with millions of people voting already, the Black vote is being attacked from every angle.

After the Supreme Court’s conservatives gutted important parts of the Voting Rights Act a few years ago, many states controlled by right-wing Republicans went wild imposing restrictions on voter registration and voting.

This year, they’re completely out of control.

Massively funded right-wing extremists are using threats and lawsuits against state and local officials to force purges of lists of eligible voters. The Trump campaign is trying to enlist an “army” of poll watchers to intimidate voters. With millions more Americans expected to vote by mail, Trump’s man in charge at the postal service has imposed new work rules that caused chaos and disrupted deliveries.

And those are just a few of the examples of voter suppression efforts around the country.
The Republican legislature and governor in Florida overrode millions of voters who passed a constitutional amendment to return the right to vote to people with criminal convictions once they completed their sentences; Republicans added a requirement that returning voters pay all related fines and fees before voting. That’s an unconstitutional poll tax, but courts filled with Trump-nominated judges have let Republicans get away with it.

On top of all that, Republicans are trying to force another Trump justice onto the Supreme Court just in time for the court’s conservatives to hear a case in which they could further erode the Voting Rights Act—and undermine Black Americans’ right to be free from racial discrimination in voting. That justice could also be the nail in the coffin for the Affordable Care Act, which has helped millions of Americans get access to health care.

Even more recently, a couple of far-right activists have just been charged with voter intimidation felonies by Michigan’s attorney general after they sent robocalls to voters in Detroit falsely claiming that voting by mail will somehow make people vulnerable to tracking by police and debt collectors.

Attacks on the Black vote have a long history. In the early 1980s, the Republican Party was sued for intimidating minority voters and the party agreed to a federal court order not to engage in “ballot security” efforts. That order expired in 2018, and this year, the Republican Party is spending tens of millions of dollars to block election officials’ efforts to make voting safer and more accessible.

It is enraging that 55 years after passage of the Voting Rights Act, the blood-bought gains of the civil rights movement are at stake. But this is where we are. And that’s why we must defend the Black vote, and why we must overcome every attempt to misinform, intimidate, and suppress Black voters.

Black men, especially young Black men, are top targets of misinformation campaigns. That’s why People For the American Way’s Defend the Black Vote Project is reaching out specifically to Black men between 18 and 35 to combat voter suppression and encourage turnout.

Since COVID-19 has restricted door-to-door canvassing and public events, we’re communicating with Black men through peer-to-peer texting technology. Texting lets us reach younger voters in their preferred form of communication. In key states, where Black voters are most likely to be targeted with misinformation, we are reaching them one-to-one with information about how, when, and where to vote—including information about new voting procedures during the pandemic.

A well-trained volunteer can text up to 2,000 messages an hour, reaching many more people than by going door-to-door. We’re supplementing that with digital advertising, public service announcements on radio, and tele-townhall meetings featuring young Black elected officials.

Every dollar we spend, and every voter we reach, is worth it because there is so much at stake in November’s elections: access to health care, a responsible approach to the pandemic, justice and accountability in policing, and voting rights.

Defending the Black vote means defending the dignity and legal equality of Black people. It’s up to us.

Ben Jealous serves as president of People For the American Way and People For the American Way Foundation. Jealous has decades of experience as a leader, coalition builder, campaigner for social justice and seasoned nonprofit executive. In 2008, he was chosen as the youngest-ever president and CEO of the NAACP. He is a graduate of Columbia University and Oxford, where he was a Rhodes Scholar, and he has taught at Princeton and the University of Pennsylvania.

OP-ED: It’s Time for a Black Woman on the Supreme Court 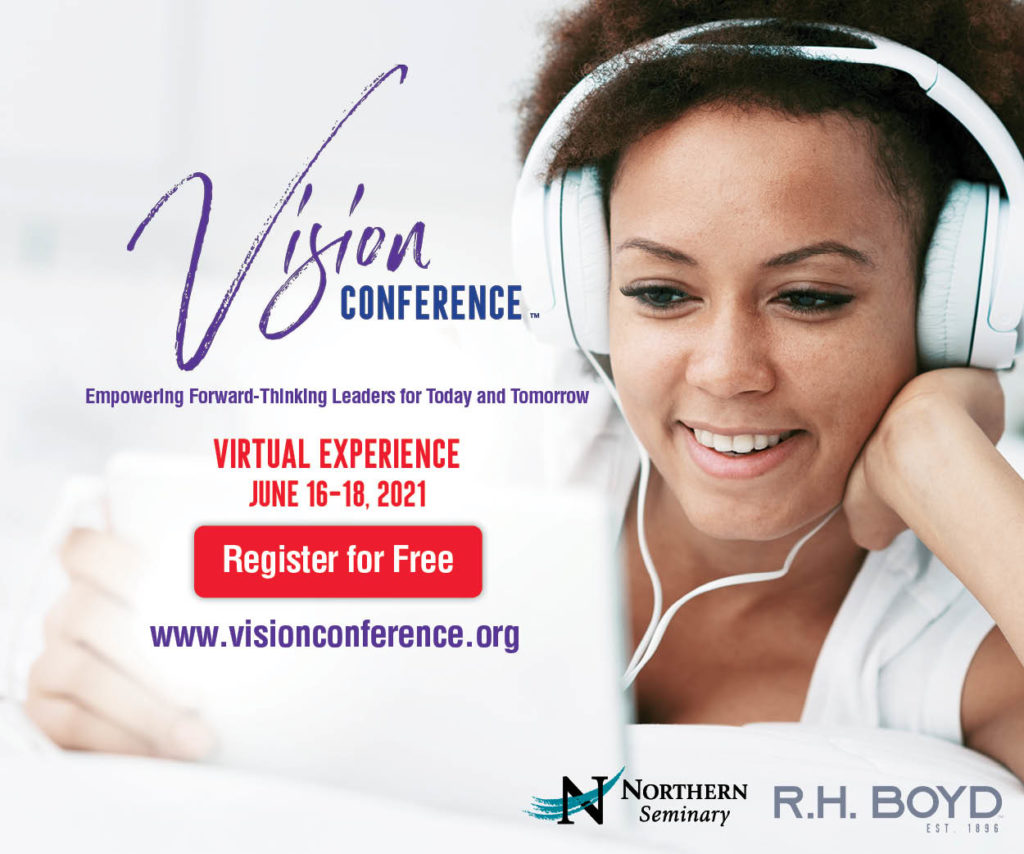 TN Department of Health: We Will Survive

TN Department of Health: We Are Ready